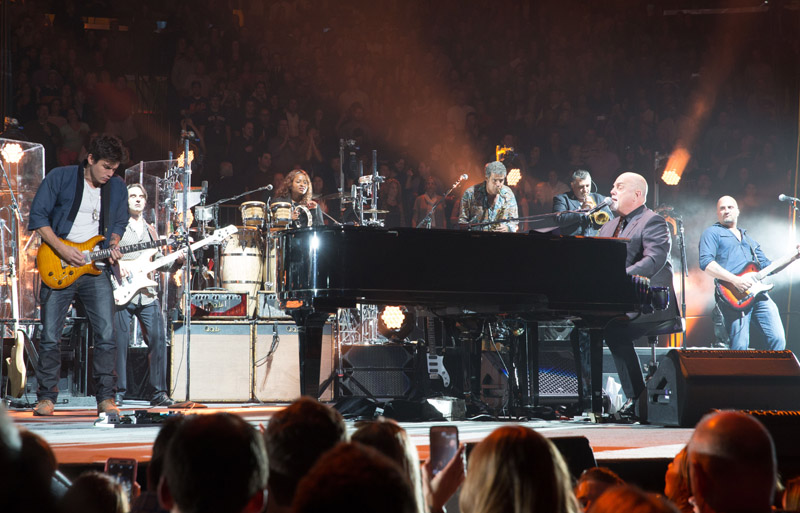 It was a family affair at Madison Square Garden on October 21st, when Billy played his record-breaking 22nd consecutive show at the World’s Most Famous Arena. Billy and Alexis Joel brought their daughter, Della Rose, to MSG for the first time. The family and crew also were joined by old friends Viktor Razinov, Oleg Smirnoff and Andrew Coknob, who traveled from Russia to reunite with Billy and see the show.

On stage, Billy performed “Leningrad” in honor of Viktor. He also was joined by two special guests – John Mayer played on “This Is The Time,” “You May Be Right,” and a portion of “Crossroads,” and Steve Miller performed “The Joker.”

With the show happening the same night as the New York Mets’ World Series qualifying game, Billy gave score updates and paid tribute to the team, playing pieces of “Take Me Out To The Ballgame” and “Meet The Mets,” and led cheers of “Let’s Go Mets!” 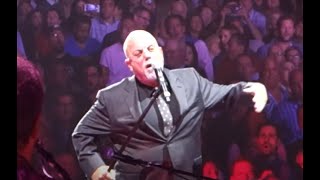 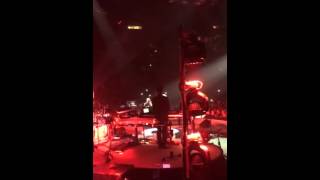