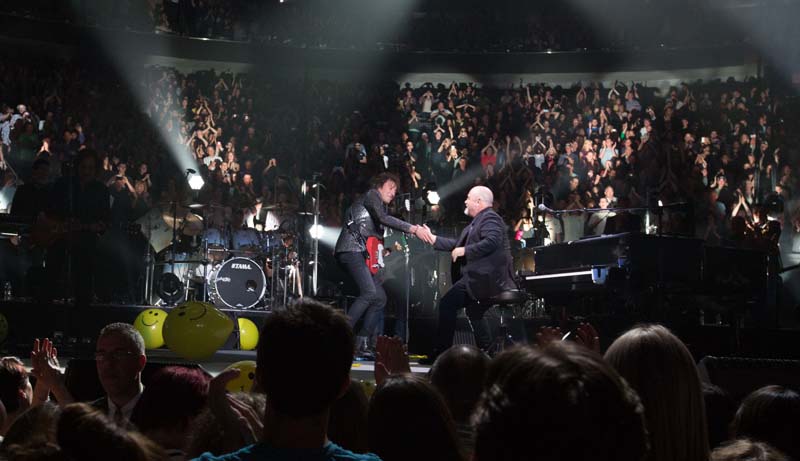 On Wednesday, Billy Joel will play his 65th show at Madison Square Garden, surpassing Elton John as the artist with the most performances at the arena, and he will become the only person in the arena's history to have his name on two banners in the rafters. Joel's name is already on a banner for most consecutive concerts, which currently stands at 18, but he breaks that record monthly as his residency continues.

… For Joel, though, the real prize is performing at the Garden in front of audiences that are truly excited to see him. “We never take it for granted,” he says. “You have to be psyched. The band is always up. We always try to do something that keeps us on our toes. We play a song that we haven't played in 50 years, which I can now say without exaggerating. It makes it fun. Itzhak Perlman will come on stage to play. A string section will be added. John Mellencamp, Don Henley, that makes it fun. A little bit of edge is a good thing.”

… Joel says he plans to make his concert July 1 special. He has invited some friends to join him onstage that night, though he declines to identify any of them because the appearances depend so much on unpredictable scheduling.

“I'm not ego-tripping on it — it's a long road that culminated in this,” Joel says. “What's that story? 'The Tortoise and the Hare.' We were the tortoise, I guess, slow but steady.” 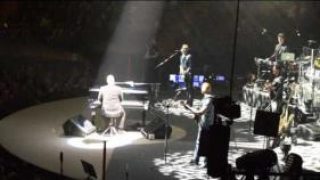 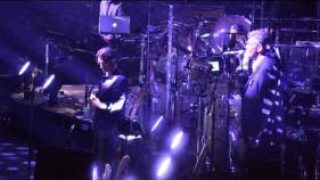 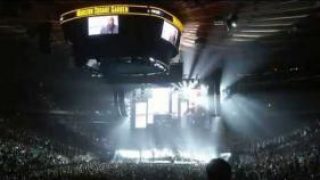