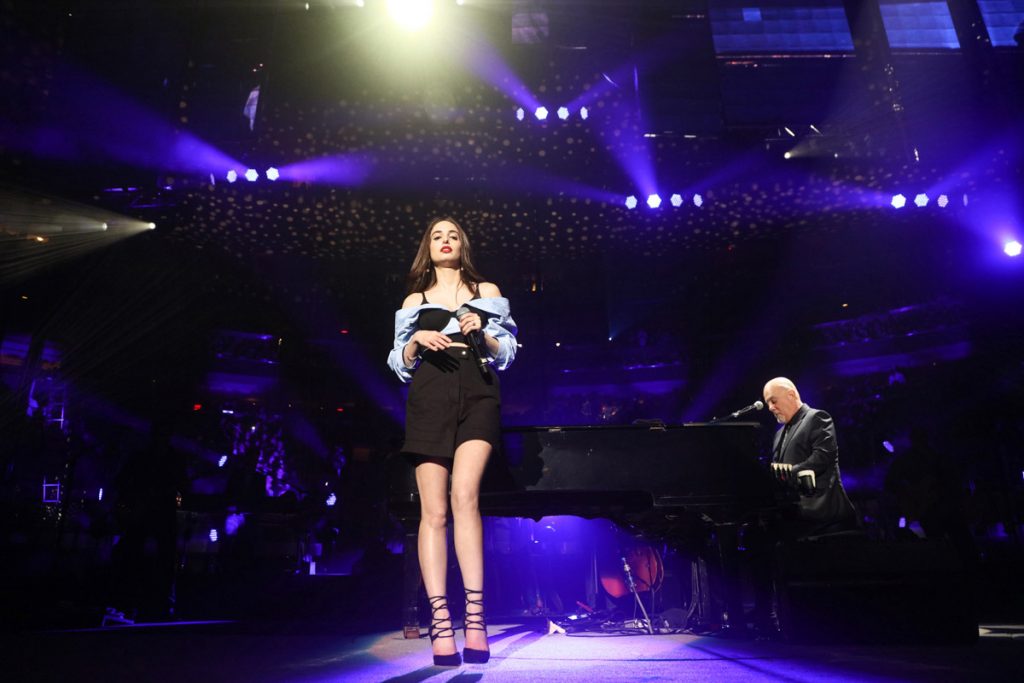 Billy Joel has extended his record number of performances at Madison Square Garden to 99, and his daughter Alexa Ray Joel joined him for a duet — “Baby Grand,” a song he originally sang with Ray Charles. 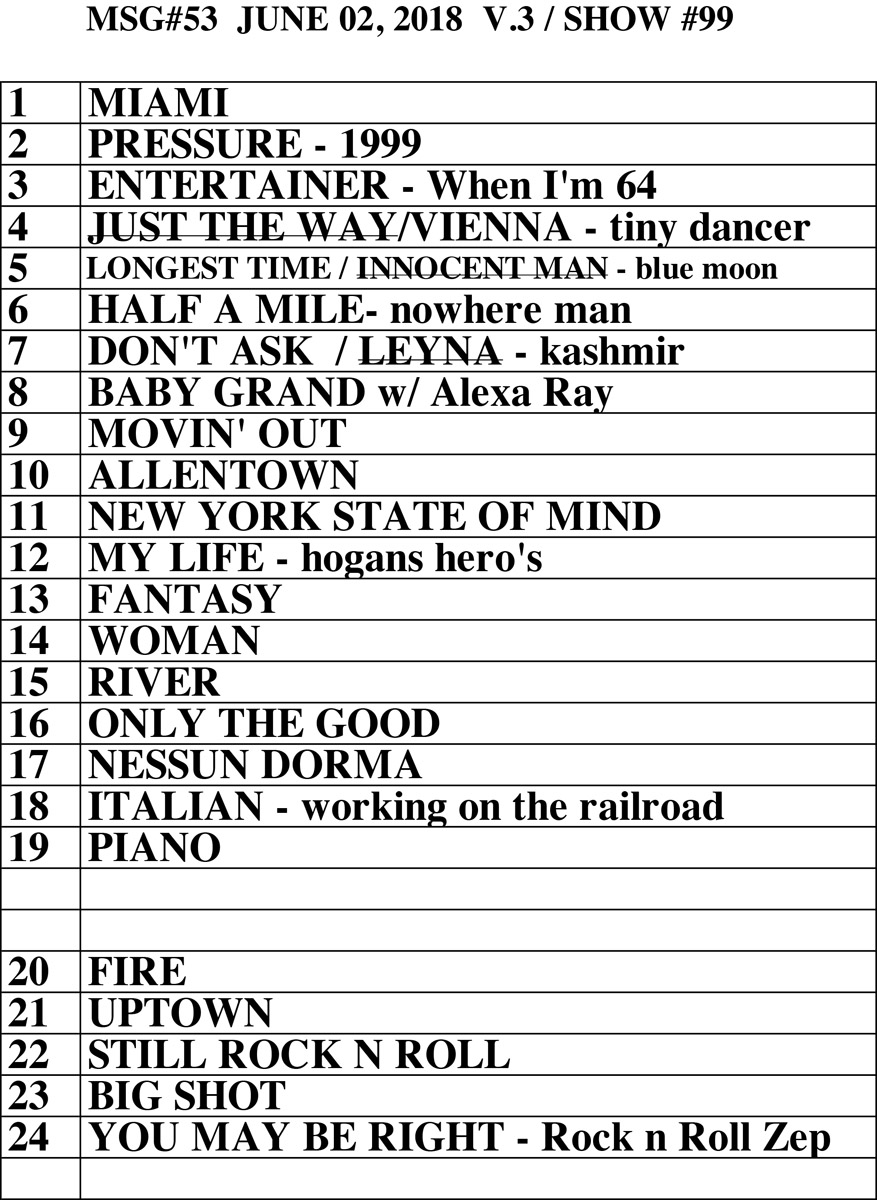