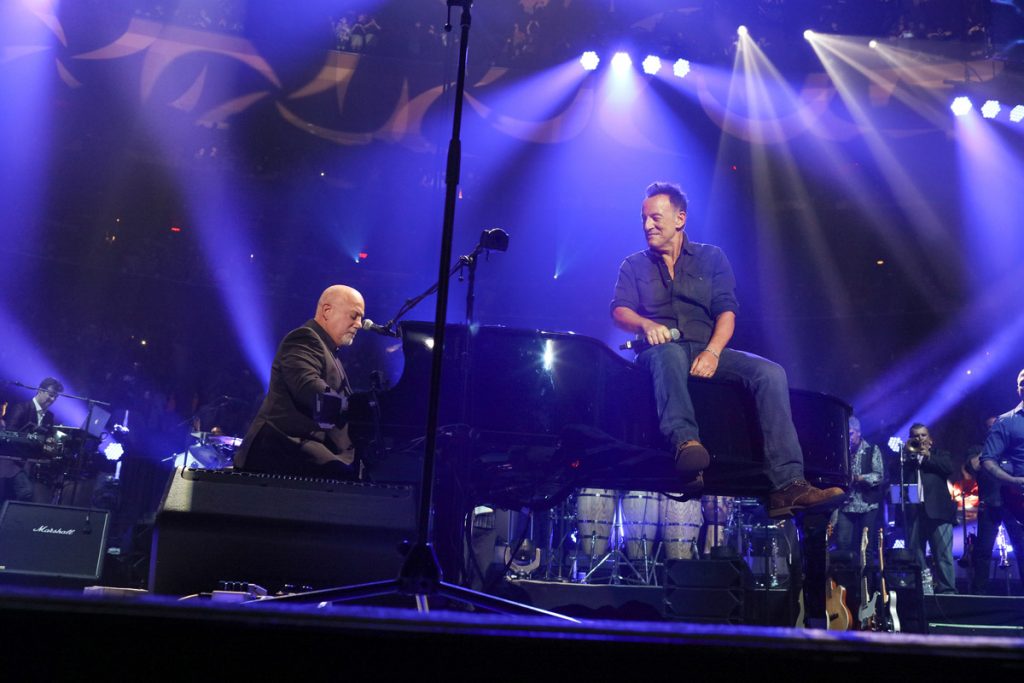 Billy Joel’s 100th show at Madison Square Garden, like the 99 before it, began with a capacity crowd on their feet, ready to forget about life for a while. But they were treated to an extra special night, including a surprise appearance from Bruce Springsteen, who delivered “Tenth Avenue Freeze Out,” jumping on the piano and changing the lyrics to “when The Piano Man joined the band,” and trading verses with Joel on “Born to Run.” “This is beyond my wildest expectations,” Joel said as his crew, who has worked with him for more than 40 years, and his wife Alexis and daughter Della raised a banner marking his 100th show to the rafters. – Newsday 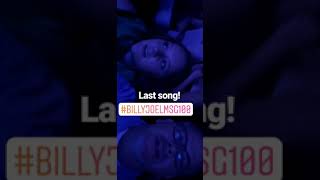 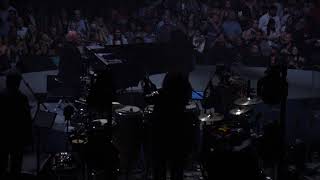 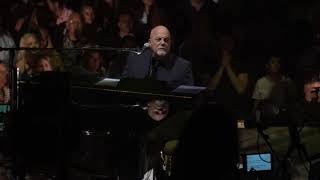 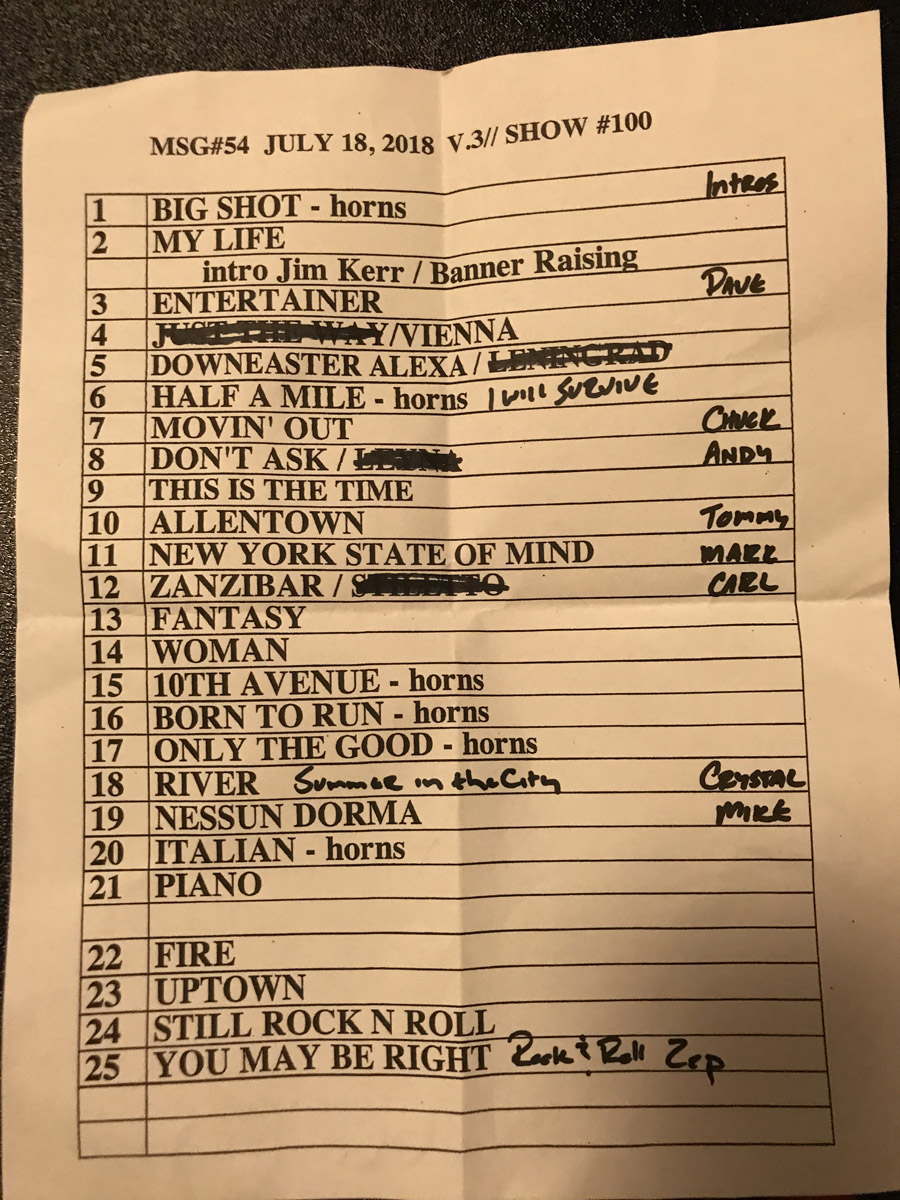