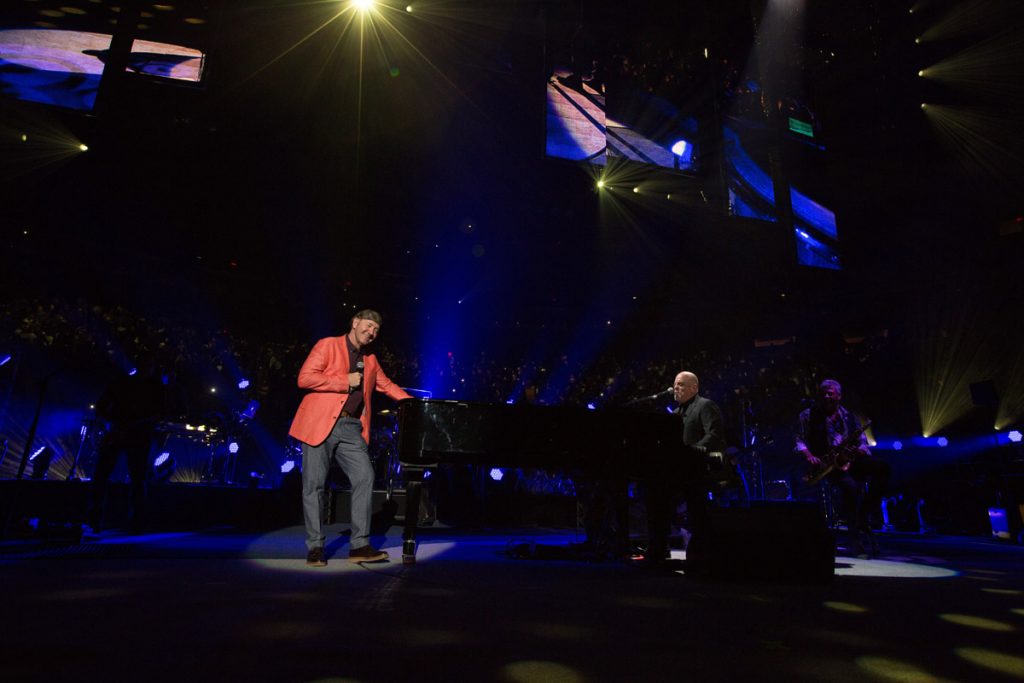 Billy Joel launched into his classic “New York State of Mind” during Friday’s performance at NYC’s Madison Square Garden, but fans were in for a special surprise. After singing the first verse, the Piano Man was joined by Kevin Spacey, with the “House of Cards” star striding onstage to join in, taking on the second verse without missing a beat. Spacey and Joel continued to trade verses, with Spacey pausing at one point to take a selfie of the two, which he later shared on Twitter. – Entertainment Tonight

Over the track’s six-minute runtime, Joel and Spacey continued to trade lines. … Joel’s latest MSG concert also featured a brief tribute to J. Geils, who died earlier in the week, with a snippet of “Centerfold” that was performed in the middle of “River of Dreams.” – Rolling Stone 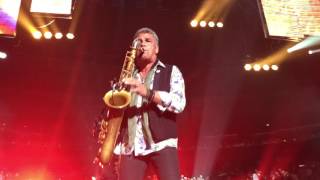 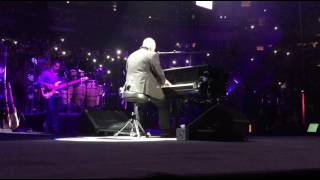 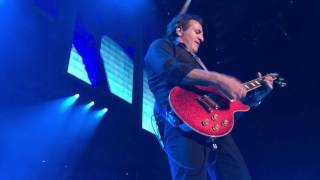