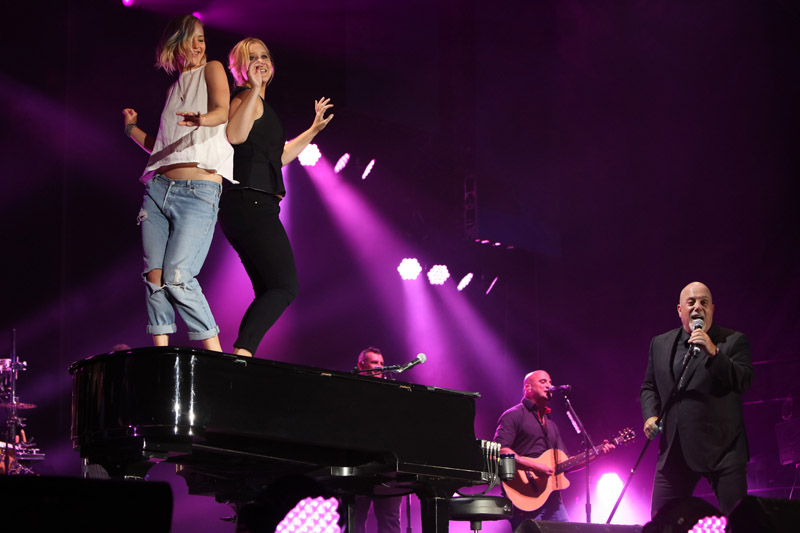 It was an exciting night at Wrigley Field, with Amy Schumer and Jennifer Lawrence making a surprise appearance on stage with Billy Joel during “Uptown Girl!” Check out some of the news below and photos by Myrna Suarez Photography.

Rock and Roll Hall of Famer Billy Joel played his record-setting fourth show at Wrigley Field on Thursday evening. … Accompanying Joel in the Windy City was his band, which includes multi-instrumentalist and Gary native Crystal Taliefero. “It’s always great to come back home,” Taliefero said. “Here I am sitting in the dugout of the Chicago Cubs and just feeling the energy. It’s a pretty awesome feeling.” – The Times (Northwest Indiana)

The stories the Piano Man’s keys could tell. Jennifer Lawrence, Amy Schumer and Billy Joel came together for an unforgettable moment in Chicago last night, when the legendary performer’s record-busting tour stopped at Wrigley Field. During a rendition of Joel’s 1983 hit “Uptown Girl,” Lawrence and Schumer shimmied from the side of stage to the top of his grand piano, where they danced barefoot like no-one was watching. Many thousands were. – Billboard

As video from the performance shows, Schumer was the first one out to dance during Joel's 1983 single before being joined onstage by a group of friends that included Lawrence. The two actresses then hopped atop Joel's piano for the remainder of the song as the vocalist serenaded them. Spoiler alert: The impromptu appearance doubled as a nod to Schumer's comedy Trainwreck. – Rolling Stone

Just because! Jennifer Lawrence and Amy Schumer hopped up onstage during Billy Joel's performance of “Uptown Girl” in Chicago on Thursday, Aug. 27, and took it a notch higher by dancing barefoot on top of his grand piano. … The girls first delivered a synchronized performance onstage with a group of fellow Joel enthusiasts, then broke away from the bunch. – Us Weekly

“Billy came out for his encore and started singing 'Uptown Girl,' ” a concertgoer told PEOPLE. “And then Amy and [Jennifer] came out with some others for the song! Eventually Amy and [Jennifer] were dancing on Billy's piano. Absolutely loved it.” … They rehearsed with Joel at Wrigley Field hours before the concert. – PEOPLE

During the Piano Man’s show at Chicago’s Wrigley Field on Thursday night, the pair came out on stage for “Uptown Girl,” did the can-can with Schumer’s sister Kim Caramele and Inside Amy Schumer writer Kyle Dunnigan, and basically lived their best life. – Entertainment Weekly 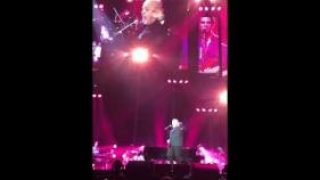 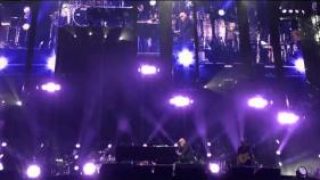 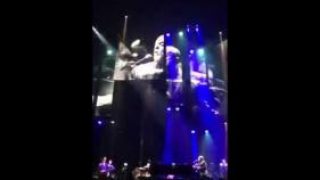