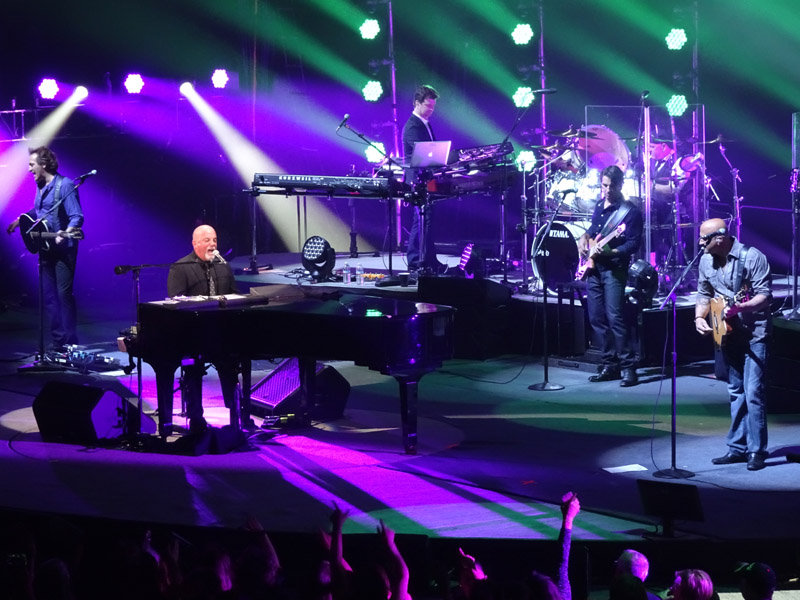 Billy Joel deviates from his usual show for his Las Vegas concerts with a little Elvis flair — he pulled on a pair of Elvis-fashioned shades and performed samples of “Viva Las Vegas” and “Suspicious Minds.” He also summoned some Bobby Darin with “Mack the Knife.”

… Midway through the show, he mentioned a genius performer we had recently lost. The feeling in the room was that he was referring to Prince, but the song to be covered was not so obvious. Joel went with “1999,” breathing more life into T-Mobile Arena. 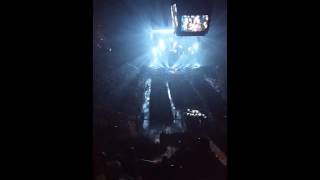 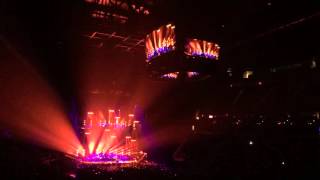