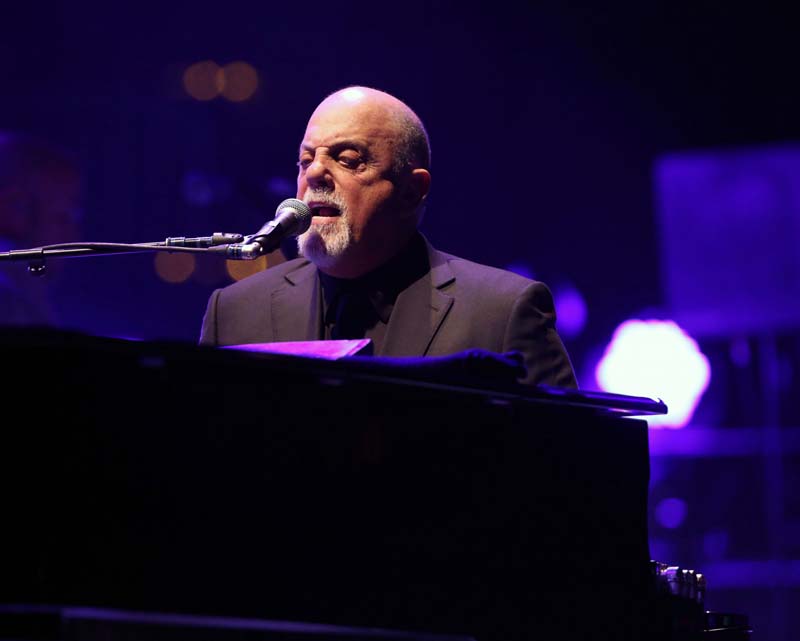 Billy Joel’s catalog sets a benchmark in pop history. … There can be zero quibbling about a career-spanning 20-plus-song set list AND a trio of Georgia-related songs thrown in because, well, this refreshed version of Joel really enjoys playing live again. And he sounds better than he has in a decade. … For the Joel faithful, seeing his eight-piece band is also a comfort. … Most of them have accompanied Joel for decades and their easy camaraderie was apparent (watching Rivera try to make Joel laugh during “New York State of Mind” was priceless). It also meant that Joel could decide, seemingly on a whim, to unleash some James Brown (“I Feel Good”) and Allman Brothers Band (“Midnight Rider”) and these musicians would fall in at the first notes. … By the time Joel and his team reached a much-craved encore, the hits parade was unstoppable. – The Atlanta Journal-Constitution

Billy Joel, the Piano Man, returned to Atlanta on Saturday night and electrified the sold out Philips Arena crowd with a set that lasted more than two hours. … The faithful fans that filled Philips reacted, like fans at all of his shows, to the fact that he is the consummate entertainer and also that his music stands the test of time. … His voice is as strong as it ever was and his enthusiasm on stage is unmatched. – Examiner.com 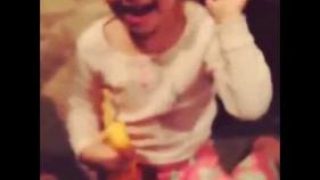