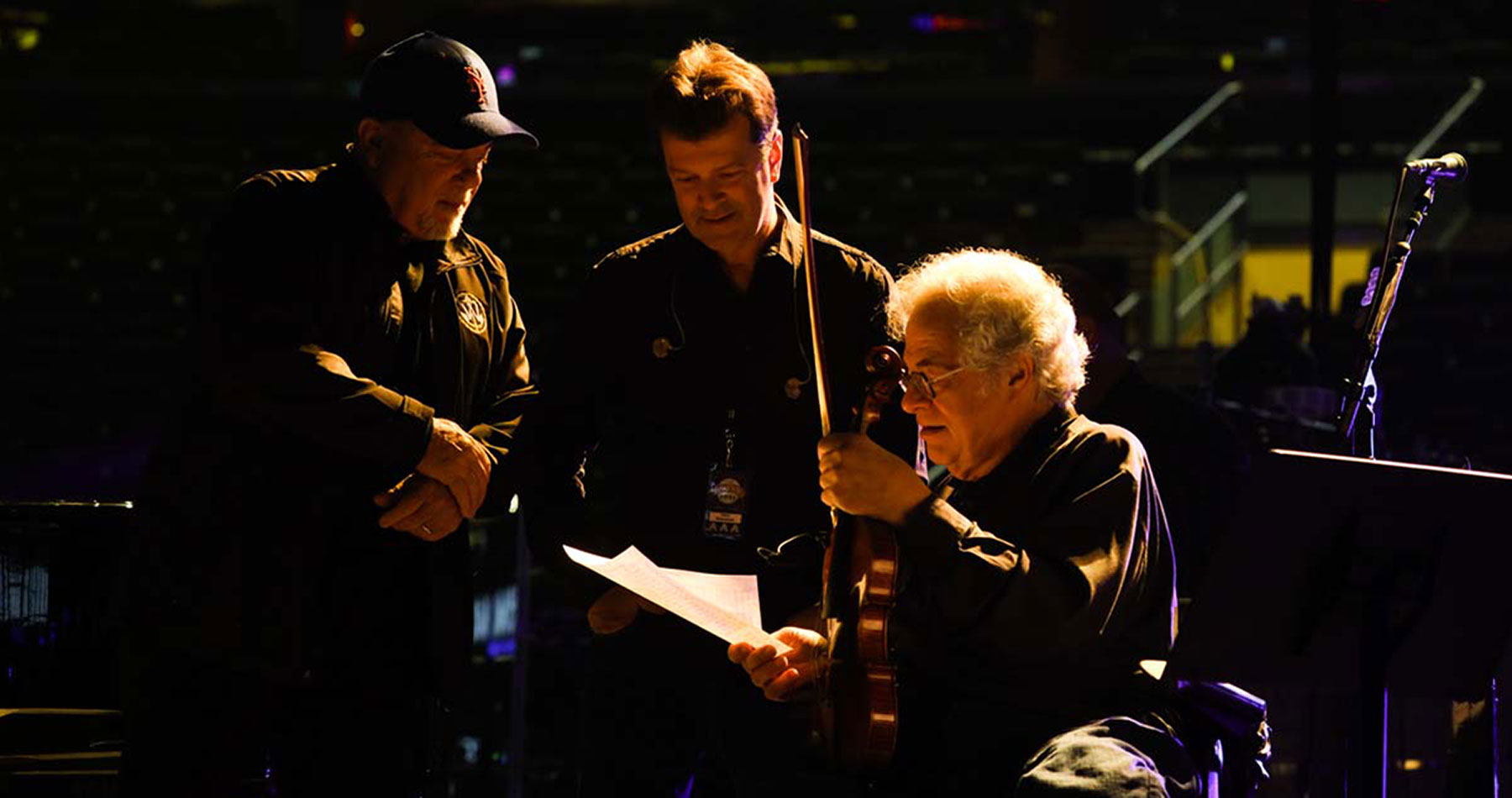 “Overall, Billy Joel put on an amazing live show at Madison Square Garden as part of his monthly residency. His voice was as resonant and powerful as ever, and his gifted band were phenomenal as well. He sang some of the greatest fan-favorites, and elegantly covered classics by the Eagles, Bruce Springsteen, and Elton John. He is highly recommended seeing in concert. His live concert at The Garden garnered five out of five stars.” – Digital Journal