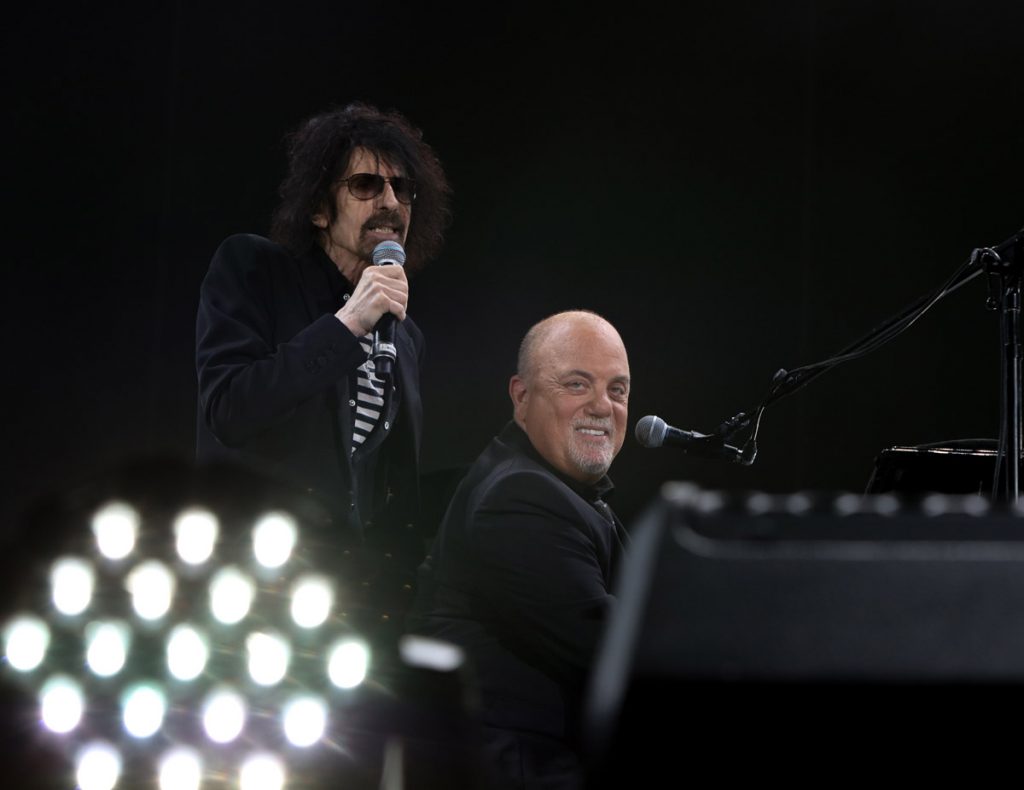 Early in the night, Billy Joel paid homage to local rock history with a half-cover of Boston’s “More Than a Feeling,” but the real tribute came when Peter Wolf (who had just opened for Jimmy Buffett at Fenway the night before) came out to do one of his hits with the J. Geils Band, “Centerfold.” Two songs later, Joel brought out another guest who’d be playing Fenway this weekend: Def Leppard’s Joe Elliott, who sang “Pour Some Sugar on Me.” Both frontmen brought a welcome shot of high-energy showmanship to their numbers, and Joel matched their energy on his own with a hard-rocking “Sometimes a Fantasy” and the Broadway-ready pizazz of “Only the Good Die Young.” – The Boston Globe 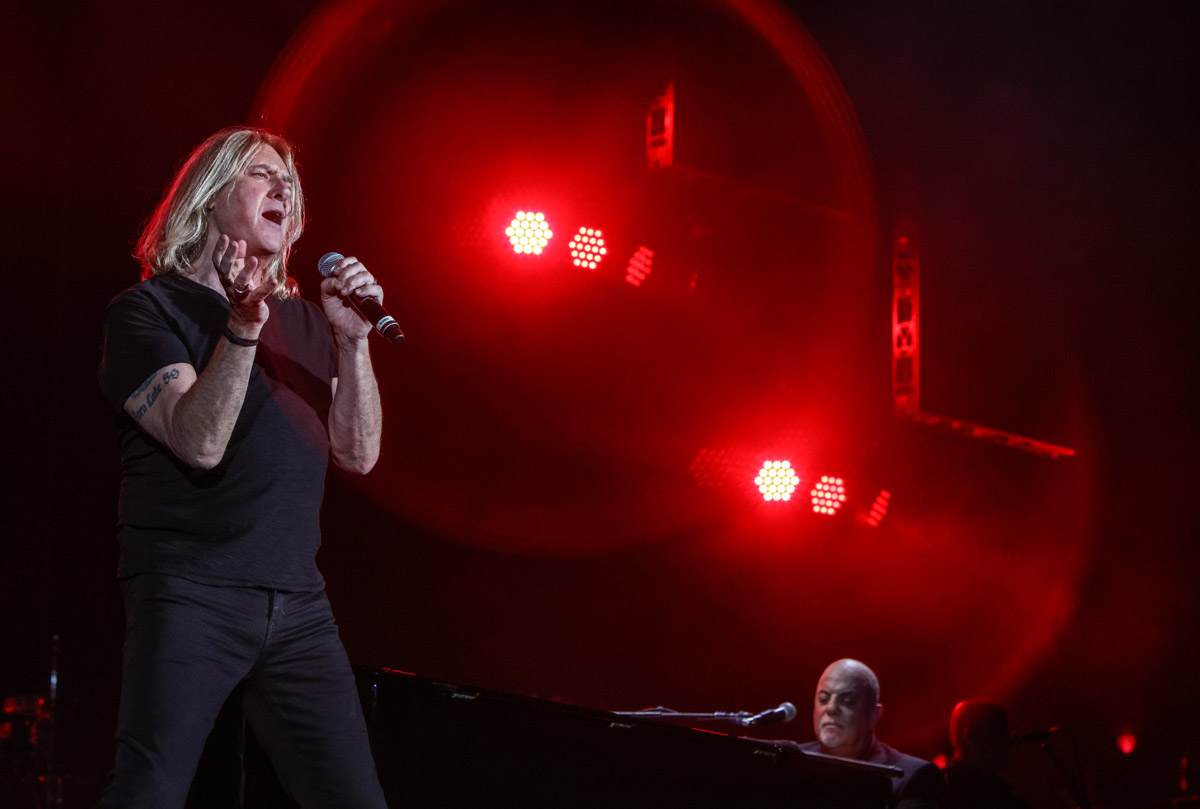 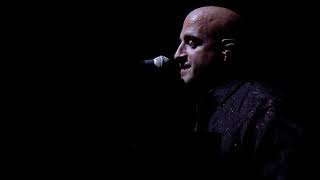 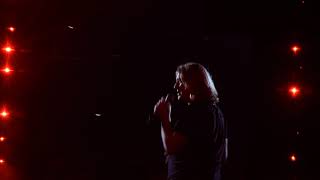 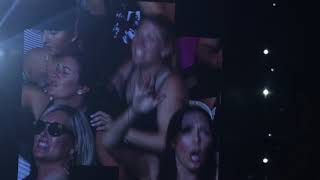 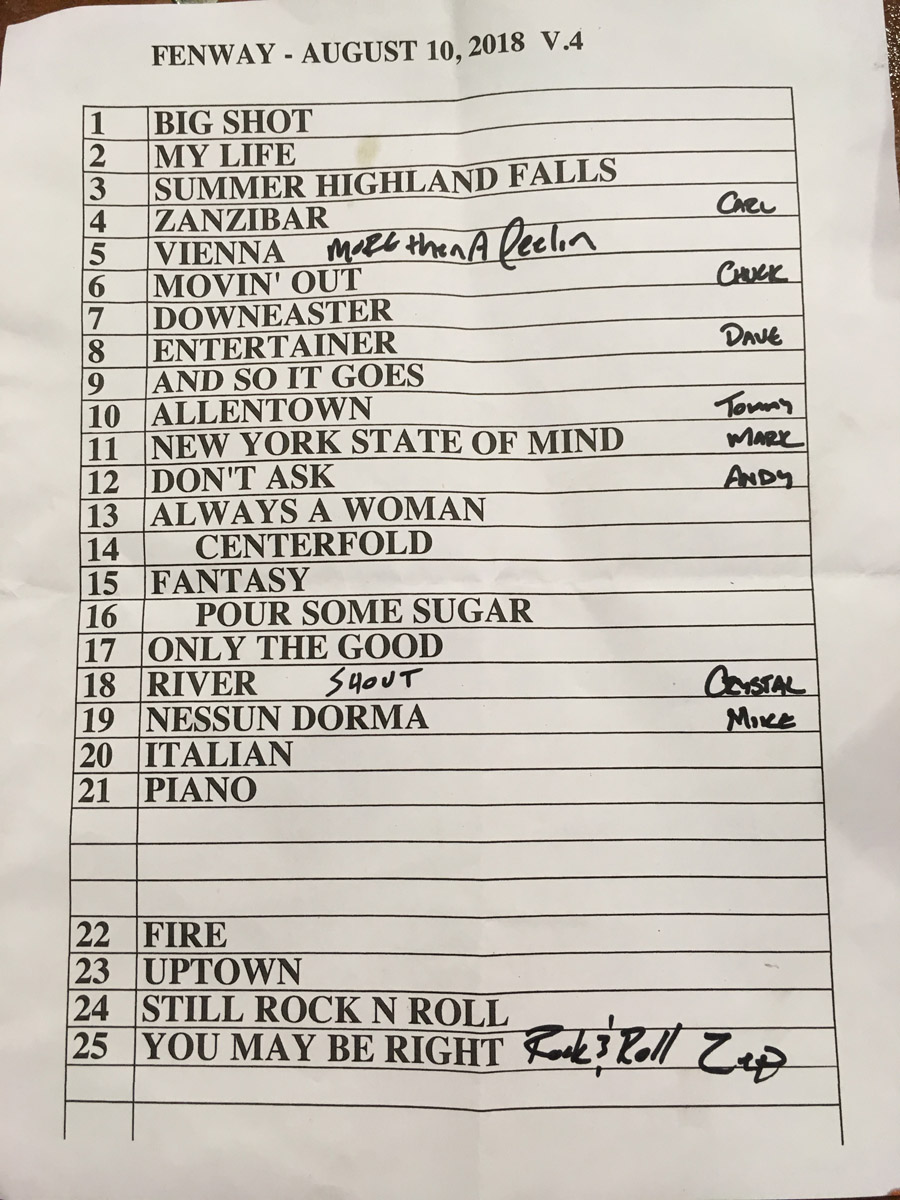