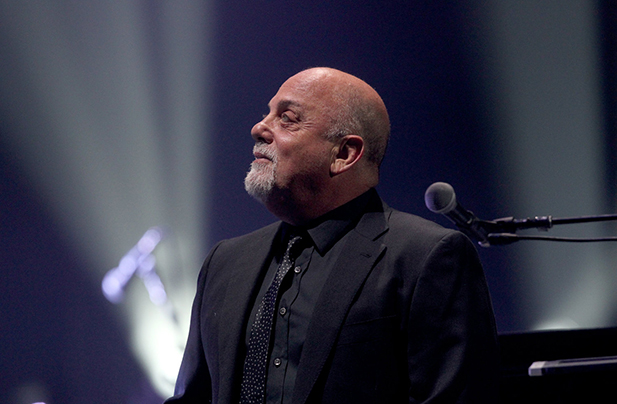 On Friday night, Billy Joel took the stage of FedExForum — playing his first local gig since 2001 — and the audience could not have been more emphatic or adoring, as the he sang, played and charmed his way through a two-hour-plus, 27-song concert. The show had the added distinction of breaking the Forum’s attendance record, previously held by Bon Jovi.

… For much of the night, Joel seemed to be in a Memphis state of mind, as he honored both his local history and the city’s musical legacy. “We started out [here] a long time ago — used to play Lafayette’s down at the Square,” said Joel of his club days. … By the time he got to “River of Dreams” — which segued into Chuck Berry’s “Memphis” — there was no questioning Joel’s affection for the Bluff City.

Read more at The Commercial Appeal. 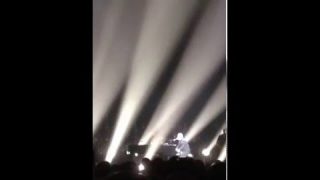