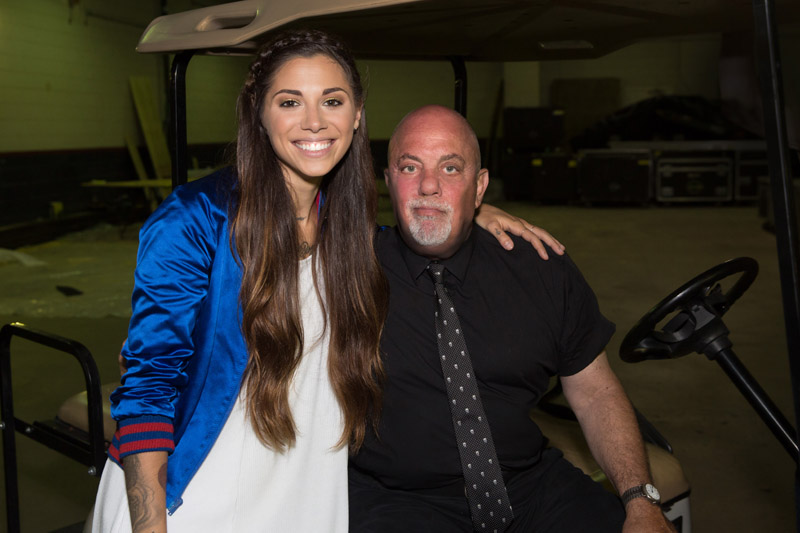 Billy Joel opened the show with the epic “Miami 2017 (Seen the Lights Go Out on Broadway).” The sound of his piano alone was piercing and the images of New York City shown on the large video screens only enhanced the power of the song. … The string of favorites continued with “The Entertainer,” “New York State of Mind” and “Angry Young Man,” which Joel had not performed live in more than six years and during which he dazzled on the piano. … Joel also connected well with the crowd. He asked if anyone in the audience was from the nearby Lehigh Valley before launching into “Allentown” and, as is his Philadelphia tradition, he placed the dark “Captain Jack” in the middle of the set. “We only do that song in this town anymore,” he said. “You’re sick and twisted people. But we like it.” – Music On The Menu

Witty and genuine, playing to nostalgia but bringing it into the present, Billy Joel brought talent, incredible musicianship and a respite from reality to Philadelphia. He referenced current events and talked briefly about the difficult news of the last week, but then proceeded to bring a positive turn by saying “…but we’re in the City of Brotherly Love” and then launching into “Keeping the Faith.” Next was an incredible rendition of “I Go To Extremes,” followed by “River of Dreams” with a little Beatles’ “Hard Day’s Night” thrown in the middle for good measure. The first two hours were rounded out with “Scenes from an Italian Restaurant” and, of course, “Piano Man.” – PA Theatre Guide

The highlight of the high energy concert that lasted approximately 2 and half hours was “Prelude/Angry Young Man.” He introduced the song by saying, “We haven’t done this song in a while so I hope we don’t screw it up.” Billy Joel didn’t have to worry. He literally morphed into the angry young man while banging out the beginning of the song. His piano playing was extraordinary, maybe even better than I remembered it. After the song ended, the drained performer said, “We used to open the show with this song now I know why we don’t.” – The Huffington Post

There was a small part of me that was worried the concert wouldn’t be everything I hoped, but to say that my expectations were met would be a ridiculous understatement. He played 25 songs, and it was pure bliss. I sang (more like screamed) along to every song, and, my God, did I dance. … The crowd, of course, knew all of the songs. There’s just something about an entire stadium full of people singing, “I don’t care what you say anymore, this is my life, go ahead with your own life leave me alone” during “My Life” that is absolutely incredible. – The Intelligencer

The evening started with opening act Christina Perri, who hails from Bensalem, PA. Her strong voice and energy and her glittery Phillies’ jacket drew cheers and applause as she performed “Distance,” “Jar of Hearts,” and a beautiful rendition of “Human,” among other songs. Her excitement at opening for Billy Joel was obvious. – PA Theatre Guide
It doesn’t even feel real yet. I mean, here is one of my favorite people of all time. I think I know every word to every song he has ever written. I would be going to this show if I wasn’t performing in it. That is how much I love him. To be sharing the stage with him, I think I might die a little. I don’t know. I can’t imagine. It is going to be my favorite day of my life so far. – Christina Perri, Metro 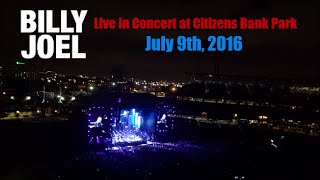 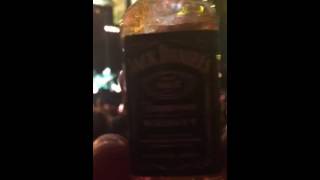