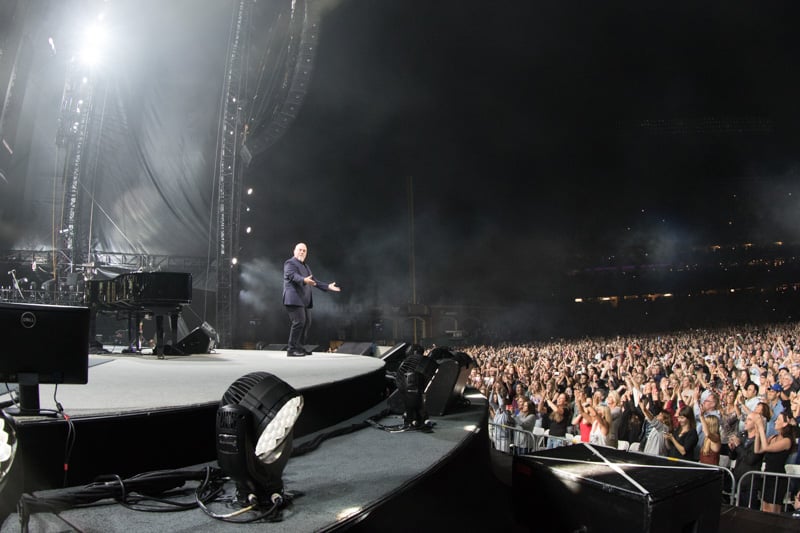 “I'm finally playing San Francisco,” the legendary Long Islander said near the start of his show on Saturday night. “I haven't played here in 40 years.” … Joel kicked the show off with two up-tempo favorites, “Big Shot” and “My Life,” both 1978's chart-topping, Grammy-winning album, “52nd Street.” He then veered off toward Haight Ashbury territory, crooning Scott McKenzie's hippie anthem “San Francisco (Be Sure to Wear Flowers in Your Hair).” The crowd liked the offering, so Joel stayed on course, mixing his own songs with selections from the Bay Area music archives. – San Jose Mercury News

“The last time I played in San Francisco was at Great American Music Hall,” said Joel, 66, shortly after taking the stage at AT&T Park on Saturday night for his only California concert this year. “Now I’m playing a friggin’ baseball stadium.” Joel made it sound like it all happened in the blink of an eye. Some 36,000-plus fans inside the stadium cheered him on — along with a few thousand others in various pockets of San Francisco who could hear the concert loud and clear in their living rooms and backyards when the wind shifted. – SFGate 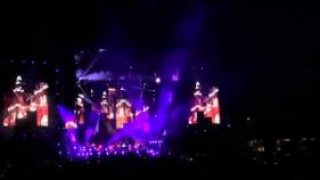 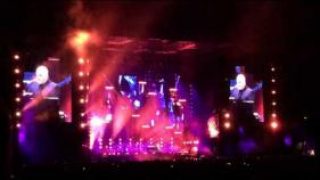 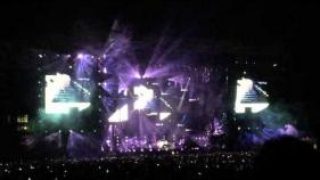