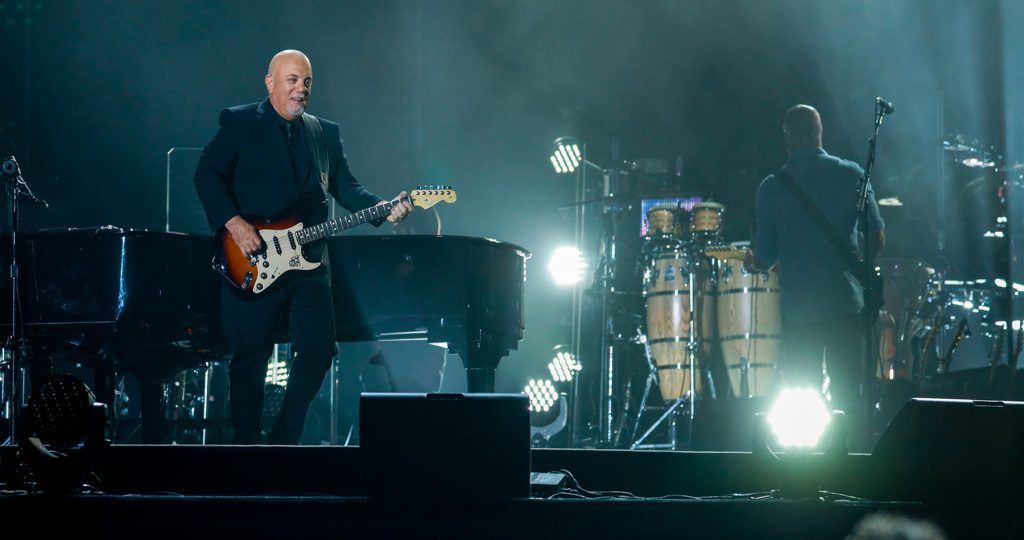 Billy Joel blew the roof off Chase Field on Saturday, March 9, at his first stadium show in Arizona.  But to be fair, the roof was already off.  This was also the entertainer’s first show in Phoenix since 2014, so the place was packed with more than 50,000 fans. There had been an excitement around town all day; radio stations played Billy Joel songs back-to-back, and even the electronic ADOT signs read, “Use a seat belt, we love you just the way you are.” – Phoenix New Times 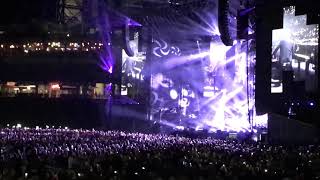 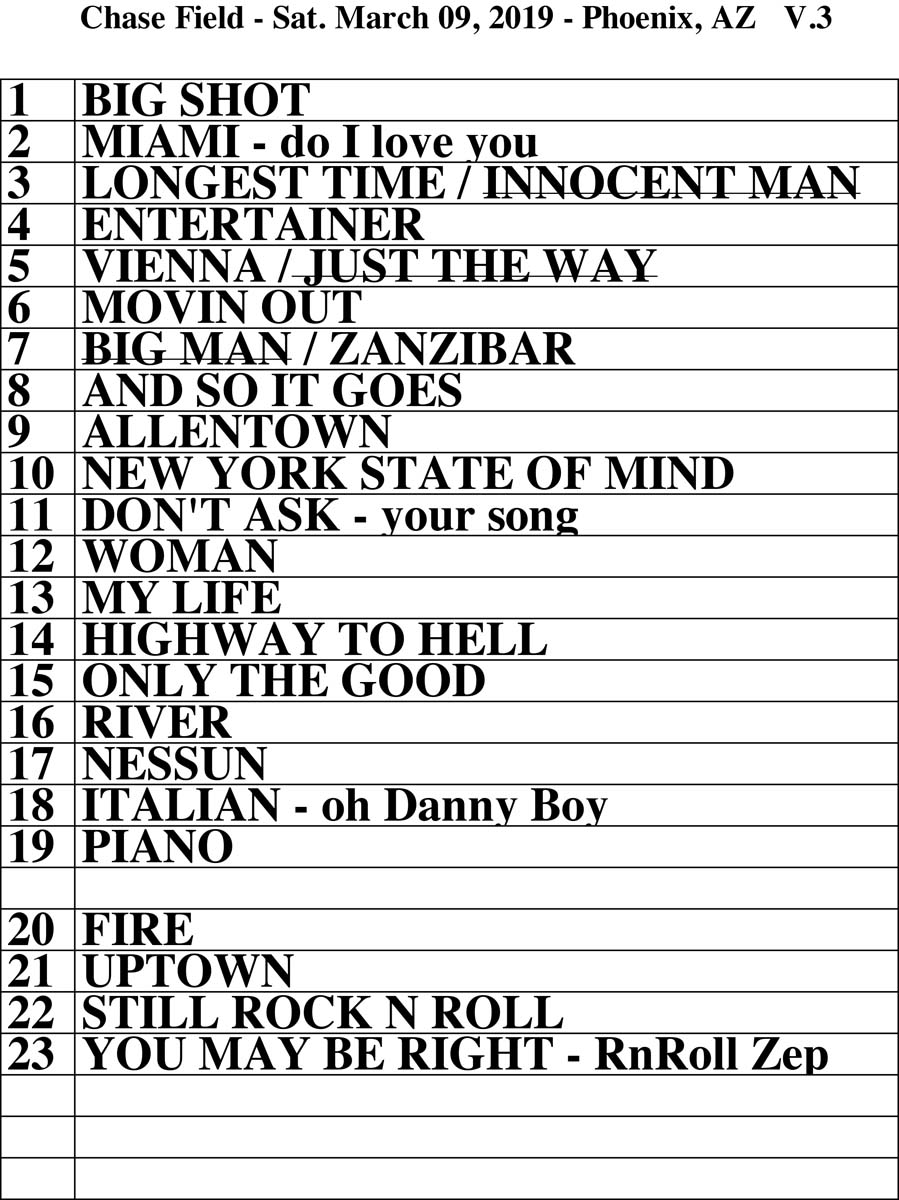