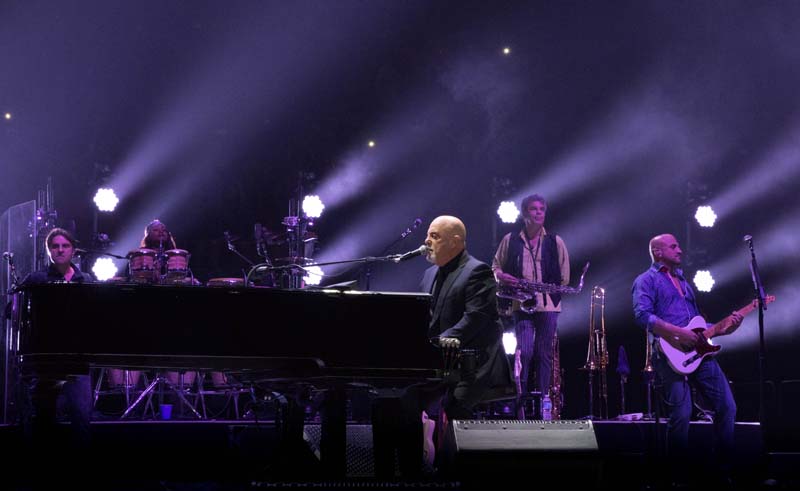 It was, in fact, a perfect concert, built on perfect pop songs (has there ever been a better-constructed song cycle than the glorious “Scenes From an Italian Restaurant,” one that takes its listeners from a romantic facade to full-flight rock?). Note-for-note renditions captured every nuance, all presided over by an artist so credible and creative, he knows exactly how to please. Given the fact he's performed these songs thousands of times over the past 40 years, how is it he and the band can still look like they're having such fun? Joel definitely seemed to be enjoying himself, giving knowing nods to the audience, smiling broadly when they did a particularly good job of repeating the words, and even taking some shots at his own expense. “I look just like my dad now,” he lamented after glancing at himself on the giant screen behind the stage. “I never wanted to look like my dad!” – Miami New Times 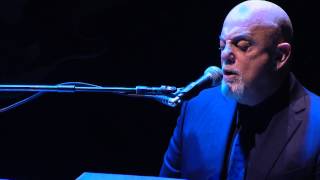 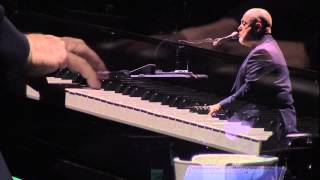