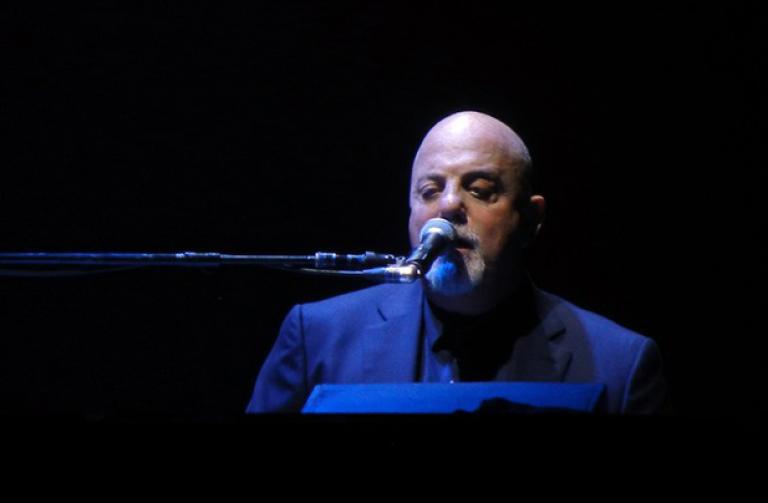 For two and a half hours, Billy Joel bucked the conventional playbook of his recent renaissance – more deep cuts, maybe not quite all the singles – and instead dropped a rock ’em, sock ’em hit parade on the sold-out crowd of 20,032. And you know what? It was a beautiful thing. … He [also] paid tribute to “a great musician who’s not with us anymore, David Bowie,” with a brief but electric ride through “Rebel Rebel.” And in honor of Eagles singer Glenn Frey, he interrupted “River of Dreams” for a free-wheeling ride through “Take It Easy,” and elsewhere delivered a full, solo, heartfelt “Desperado.” “You better let somebody love you,” he sang. “Let somebody love you!” the crowd cried back. – Tampa Bay Times

At a jam packed Amalie Arena, veteran piano man Billy Joel reminded his hordes of fans what it is that keeps us coming back, tour after tour. … The non-stop bonanza of material he delivered proved that his age does little to hamper his entertaining abilities. … The man worked the crowd and gave us every bit of our money’s worth throughout the memorable night. – Creative Loafing Tampa Bay