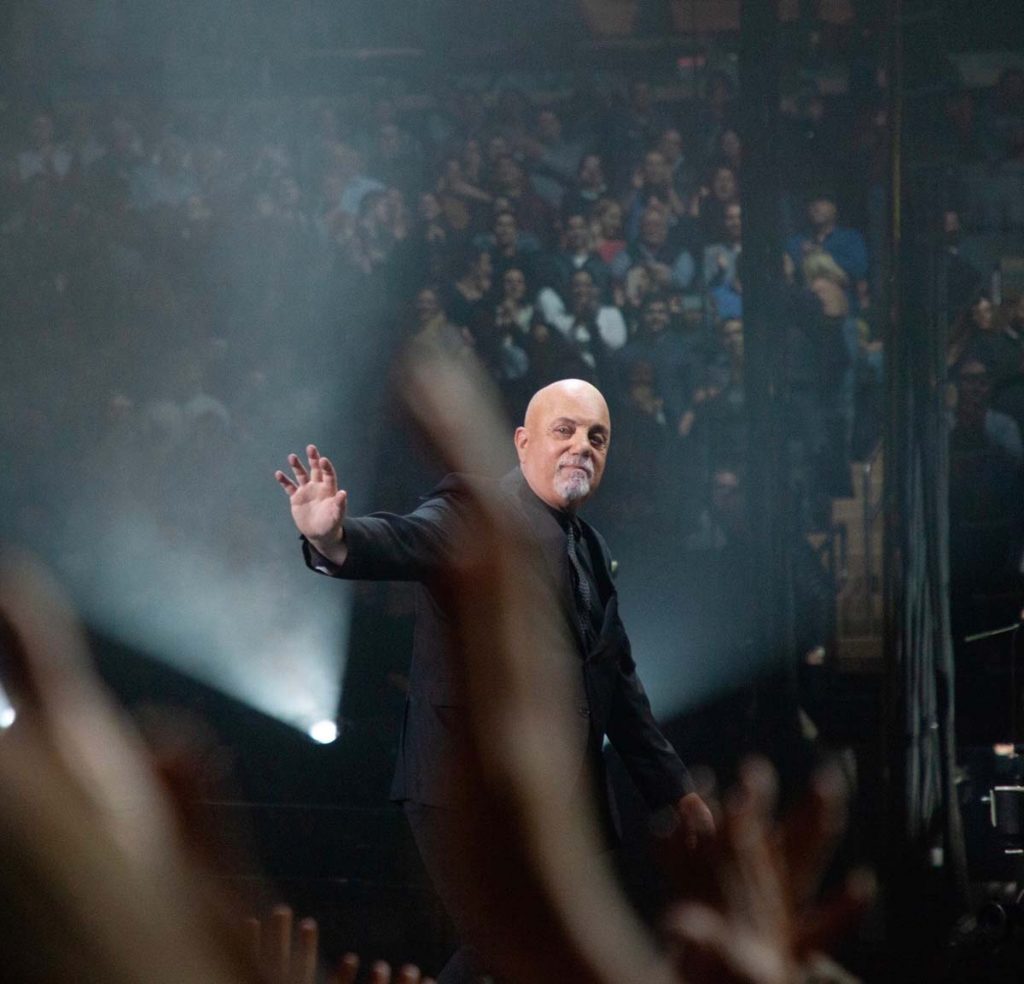 Billy Joel returned to Madison Square Garden on Thursday as part of his record-breaking 60th consecutive residency show. Billy reached back into his catalog for a true rarity, as he offered up the live debut of “House Of Blue Light,” a song that dates back 30 years. He’d never played the bluesy, horn-driven song in concert even a single time, but the band nailed all their cues with absolute precision. “House of Blue Light” is one of many Joel extreme deep cuts that he has dragged out throughout the course of his monthly residency at Madison Square Garden since it began five years ago. At other shows, he’s also played “A Minor Variation,” “Until The Night,” “Laura,” “Scandinavian Skies,” ‘Blonde Over Blue” and “This Is The Time.” 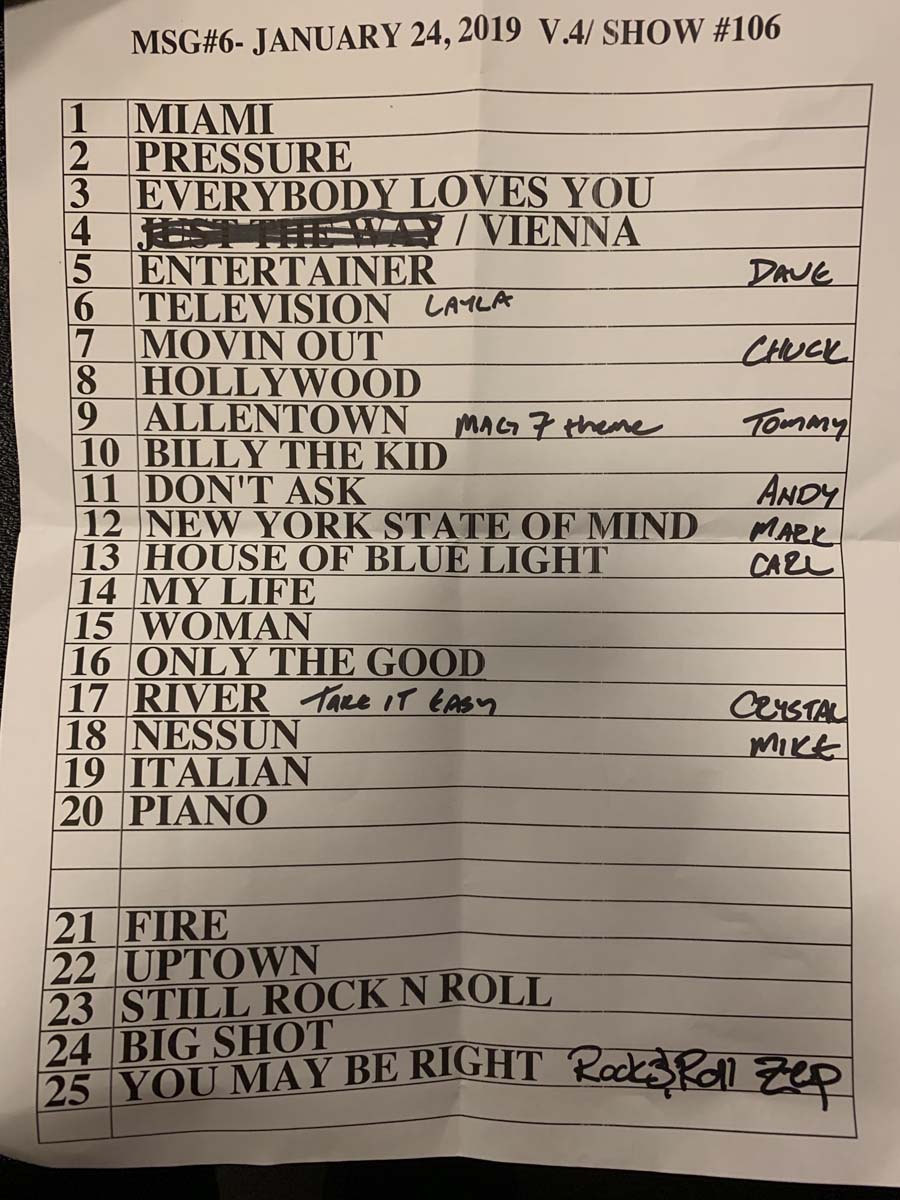