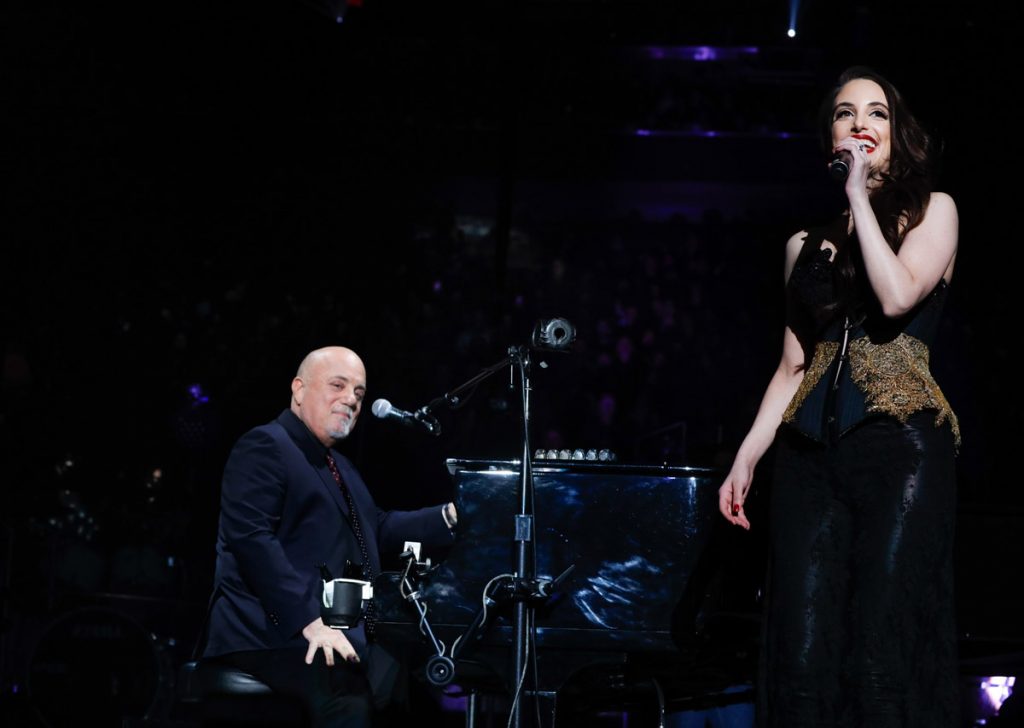 During the December outing of Billy Joel’s monthly Madison Square Garden show, the hitmaker surprised the crowd with appearances from adult daughter Alexa Ray, 32, and her toddler sister, 3-year-old Della Rose. … Alexa Ray, a musician in her own right, was there to sing — duetting with her dad on the holiday classic “Have Yourself a Merry Little Christmas.” … Della Rose, wearing pink Christmas pajamas with a Mrs. Claus design, popped in to also sing with her dad on her favorite song of his: “Don’t Ask Me Why.” Billy’s wife Alexis and 13-month-old daughter Remy Anne were also on the scene, as was Alexa Ray’s beaming fiancé, Ryan J Gleason — all of whom cheered from the wings. – PEOPLE 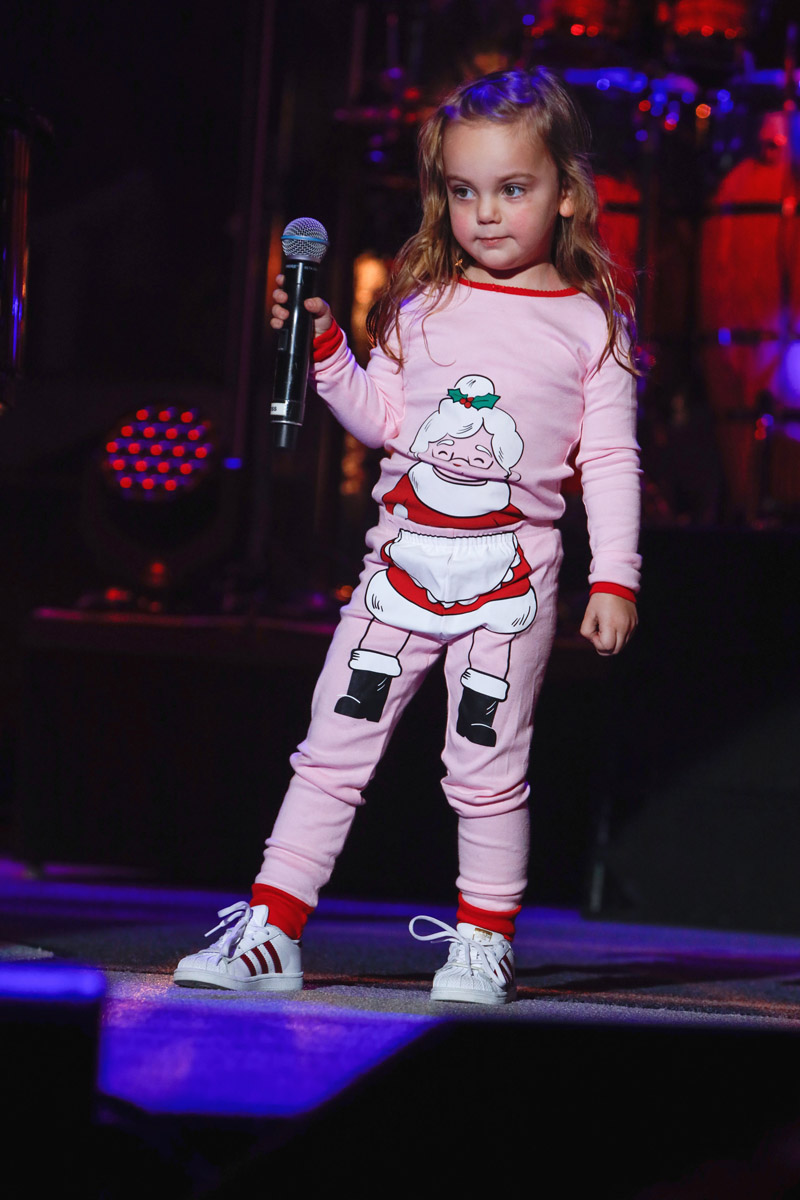 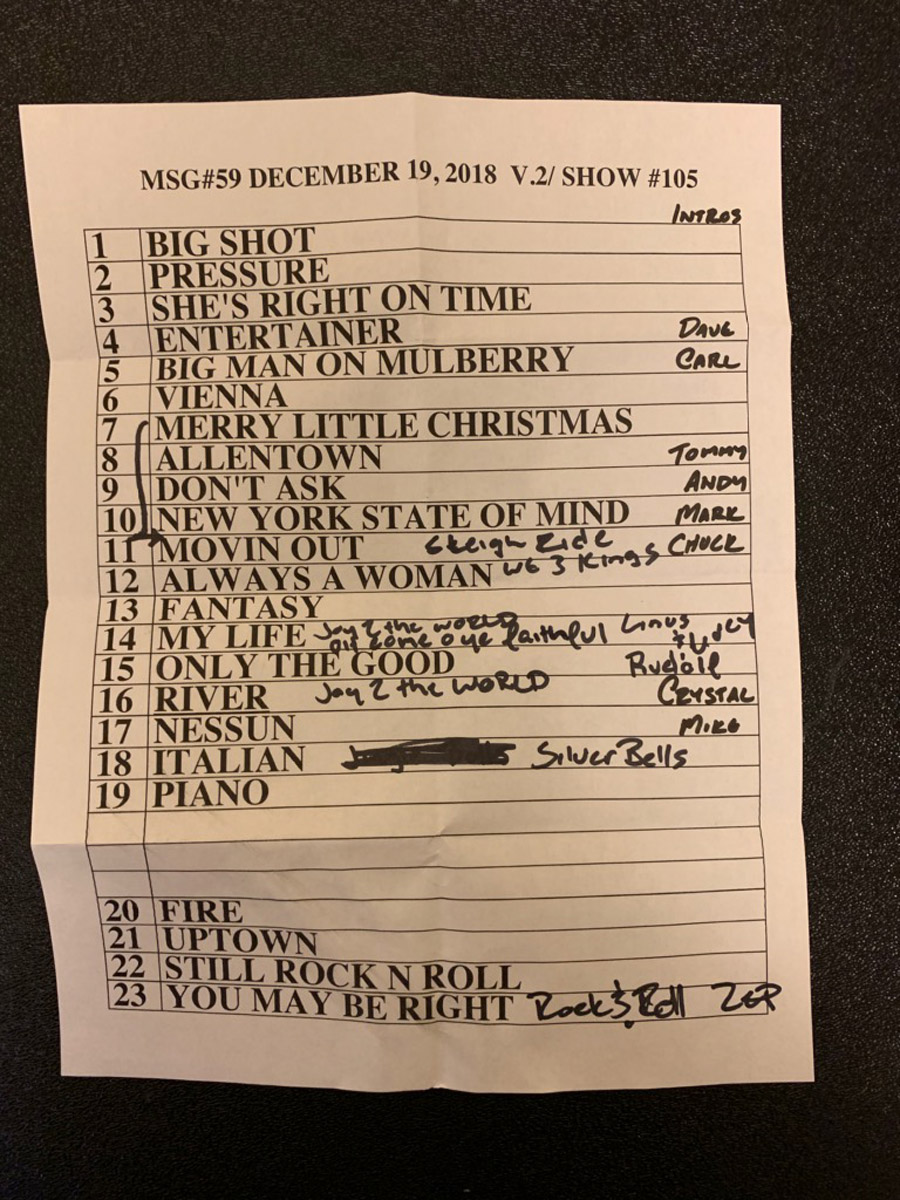