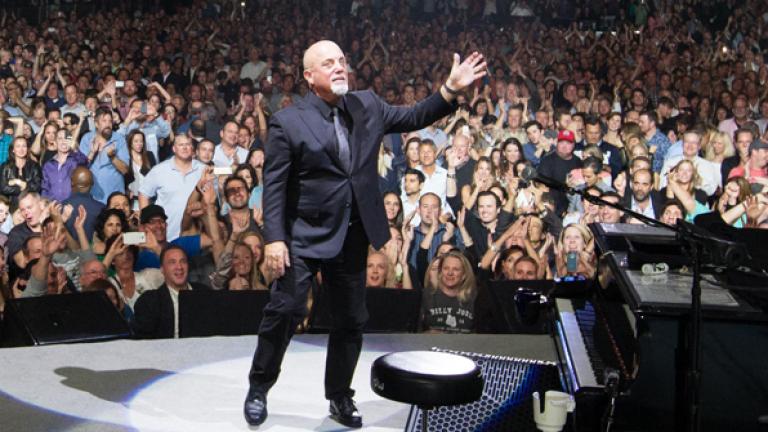 I am happy to say that Joel not only defies Father Time, he has apparently beaten him to a pulp, and told him to leave town and never return. If you closed your eyes and listened to Billy Wednesday night at Madison Square Garden, he sounded like he was in his mid-thirties. His voice was crisp and pristine on the ballads, meaty and full of genuine growl on the rockers. He made virtually no concession to age, doing every song in or near its original key (which even some of today's hottest and youngest acts can't do). His piano playing was better than ever, if that is even possible.

In one poignant moment, Billy told the audience that rock legend Joe Cocker is in failing health, and dedicated a rousing rendition of “With A Little Help From My Friends” to Cocker, complete with Billy's uncanny impersonation. Percussionist Crystal Taliefero (who is Billy's go-to utility musician, able to play any instrument and sing like a diva), also toured with Cocker, and her featured backing vocals were soaring and passionate. And then, there was the encore — five more of Billy's most beloved songs. After more than two hours of nonstop energy expenditure, when you'd think his tank would be empty, Billy stepped back onto the stage and ignited like a supernova. – Matthew Friedman for Newsday

“With A Little Help From My Friends” 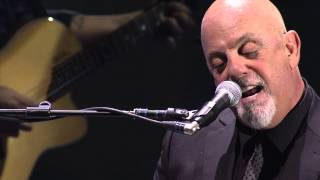