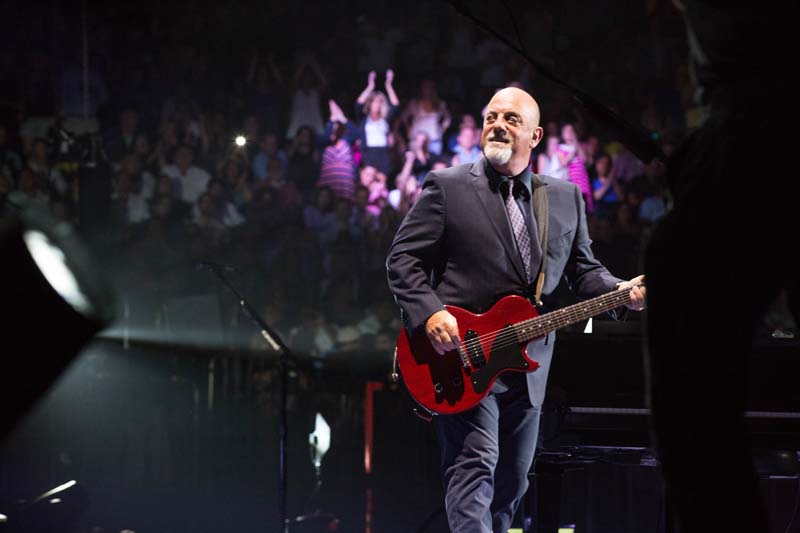 Nostalgia can be tricky for an artist, but Billy Joel brought us all back with a wink and a nod, while living in each song, in each moment, and making sure we all have another great memory to add to our list. If you've been to the Garden, or know anything about it, you know it's a very, very large venue, but the show felt more like you were hanging at your favorite local bar and Billy Joel just happened to stop by and commandeer the house band. …Oh, it was real, and it was spectacular. – John Hampson for Newsday

The Dead Daisies frontman Jon Stevens joined Billy Joel on stage at Madison Square Garden in New York on Thursday night and knocked out an AC/DC classic. …Joel has been performing AC/DC often at his shows, even recently with Brian Johnson of AC/DC, but the Thursday night gig was really a surprise to Stevens. Billy Joel called him onstage for the Australian rock classic at the last minute. – NOISE11